Often described as a severely sour example of what sativa-dominant hybrid strains should strive to be, 3 Kings delivers on all fronts with a 70/30 split of Sativa and Indica qualities, respectively.

Tested to have an average potency of 14% THC, users often rely on this strain to combat the effects of pain, anxiety, stress, and nausea without any unwanted aspects of couch lock or diminished energy levels. The most often reported effects include a calming and euphoric high that elevates the mood and relaxes both the mental and physical state.

Earthy and piney notes dominate the aromatic profile of 3 Kings while the flavors can range from sour and piney to tangy and diesel-esque.

3 Kings is definitely a sleeper in terms of counter appeal, as the buds look rather generic at first glance. However, these flowers are packed with some of the best genetics on the market and the strain is a hit among audiences who have been adventurous enough to take a chance on it.

The strain thrives indoors and outdoors due to superior genetics. It is an excellent beginner grow due to its tolerance for mistakes and resistance to pests and disease. As a sativa-dominant strain, height will be the biggest point of contention in small-space grows. Keep the plants topped and this should not present much difficulty for the grower. 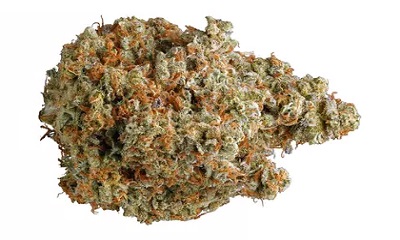 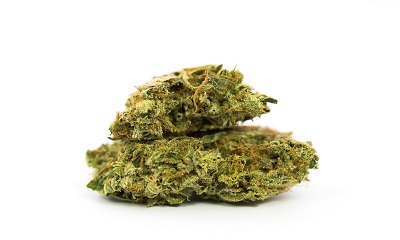 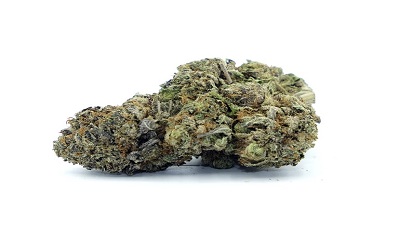 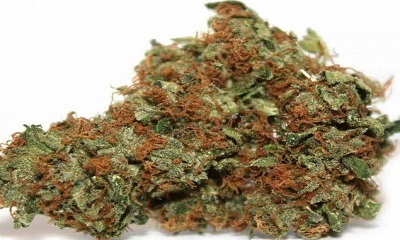 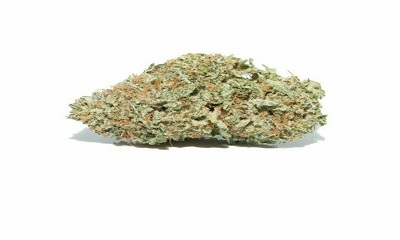 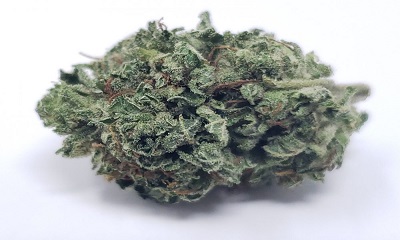 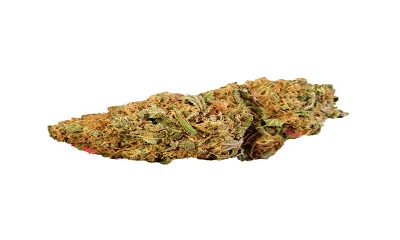