Those mad geniuses at Bomb Seeds farm have done it again, by gifting to the world a beautiful gem. Berry Bomb is, in a word, sensational. By blending their very own flagship Bomb#1 strain with the fruity Blueberry, they have created a strain that will send the user flying upwards in robust body high.

The Berry Bomb buds have dark purple nugs with dark olive-green curly leaves. These buds cling together in dense clusters. The nugs are covered in bright red and fiery orange hairs, with a dusting of translucent white trichomes giving these buds a dewy appearance.

The aroma that emanates from Berry Bomb is undoubtedly down to its having been created using the Blueberry strain, such is the overpowering scent that rushes up from the cured buds. The addition of cedar and /pine keep this aroma grounded and not be overly sweet. Berry bomb gives off a taste of sweet blueberry pie.

The high from Berry Bomb has often been described as something of a creeper due to it taking up to fifteen minutes before it really kicks in. Thought-provoking without being too cerebral the effects are perfect for lounging around but can also be quite inspirational. This head high will slowly give away to a mellow head buzz, which can ultimately lead to couch lock and lethargy. Best for the evening and nighttime.

Because of its ability to inspire relaxation, Berry Bomb is ideal for those who endure mild cases of anxiety and depression. It can also benefit those suffering with chronic pain, migraines and inflammation.

Bomb Seeds sell seeds directly from their website. This strain flowers in 7 weeks when grown indoors and is ready to harvest in late September or early October when grown outdoors. 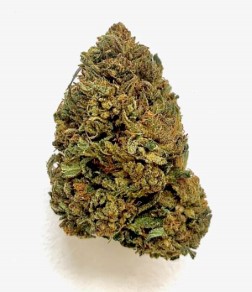 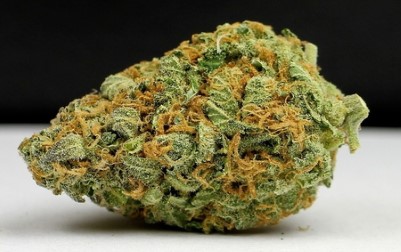 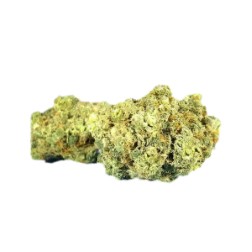 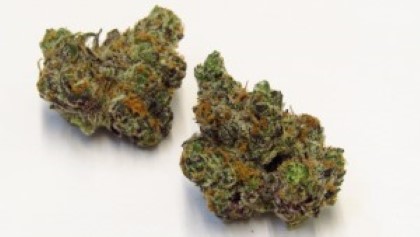 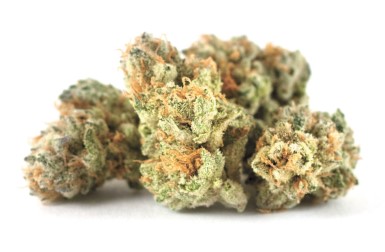 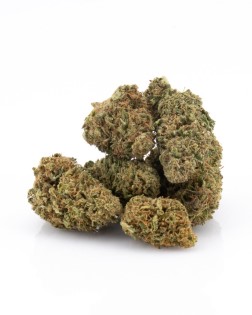