The buds of Blackberry x Blueberry are dense with tiny green nugs covered in crystal trichomes. As each nug is broken apart and burned, you can detect rich pungent smells of dank skunky earth and a sharp hit of tangy berry that’s almost sour. The flavours from this bud are like taking a bite of a blueberry cake with earthy dough tones. Immediately, its berry flavour floods the palate along with a subtle note of skunk. On the exhale, its undertone of hash leaves a rather sharp aftertaste, that is not entirely unpleasant.

The high from this strain is one for the books. If you happen to have a to-do list, scrap it immediately, for Blackberry x Blueberry won’t allow you to accomplish any task you may have on it. It would be considered a miracle if you made it off the couch, such is the strength of this high. It begins slowly, elevating you to a plain of delicious euphoria and bliss. This will be followed by an intense body and mind, deep-seated relaxation that will have you longing for the nearest couch or bed to rest. Be sure to have snacks at arms-length for when the munchies will undoubtedly hit.

In combination with its relatively high 16% average THC level, these effects make Blackberry X Blueberry perfect for alleviating the symptoms of chronic pain, headaches or migraines, depression, and nausea.

Seeds of Blackberry x Blueberry are available. This plant can be grown both indoors and outdoors and will flower between 7 and 10 weeks.

For the ultimate in sublime relaxation and bliss, reach for Blackberry x Blueberry. You won’t regret it. 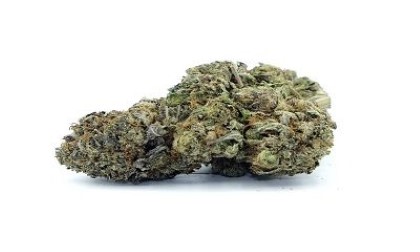 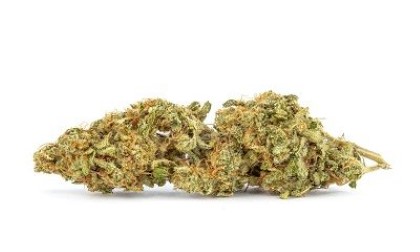 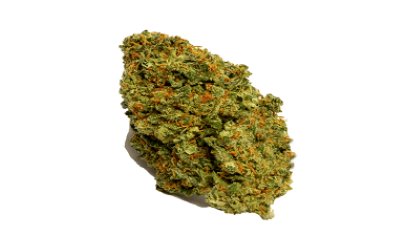 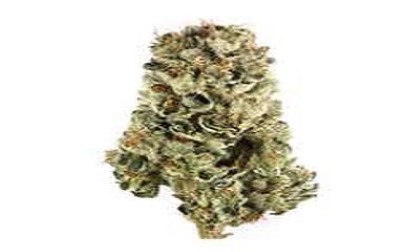 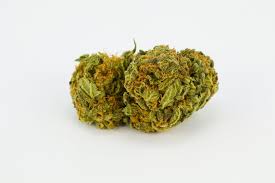