Pineapple Express has been around for a while, but it became far more popular after the release of a film by the same name in 2008. However, it was popular in the Netherlands for at least five years before the film came out. The strain is a cross between Trainwreck and Hawaiian, and it provides a smooth and sweet smoke that is certainly worth a try.

The breeders at Barney’s Farm produced it. It usually has high THC levels, above 24%, and unsurprisingly, produces very fruity smells. Many say that the smell has overtones of freshly cut pineapple and mango, with undertones of green apple and pine, and the smell hits you as soon as you open up the bag. The flavours are equally enjoyable; it tastes like a fresh slice of pineapple with a substantial pine aftertaste.

If you have seen the film then you probably imagine it to be an extremely intense strain. However, it is not as strong as the film makes out. On the other hand, it is certainly not to be dismissed and will quickly have you pleasantly high. It provides a mild body numb together with a happy high that tends to leave users talkative and creative. As the high grows your mind will begin to focus and you will feel more productive, allowing you to get through a number of tasks.

Pineapple Express is very popular with recreational users, but it is also popular with medicinal users. It has the ability to improve your mood and increase productivity, making it popular with those who suffer from conditions such as depression, chronic stress, anxiety, fatigue, or general restlessness. Thanks to its mild sedative properties, the strain is also used for mild pains and inflammation, as well as headaches and sore muscles.

The plants tend to grow very tall, but can be cultivated both indoors and outdoors. However, it tends to do better indoors where the temperatures are controlled. It will need lots of space as the branches tend to reach far and wide. It is a typically high yielding strain and is considered auto-flowering. When growing indoors the plants are normally ready to harvest at around 7 to 8 weeks.

Pineapple Express is a hard-hitting hybrid whose effects last a long time but work well with busy schedules and creative endeavours. It is also a great strain for smoking at home when socialising. 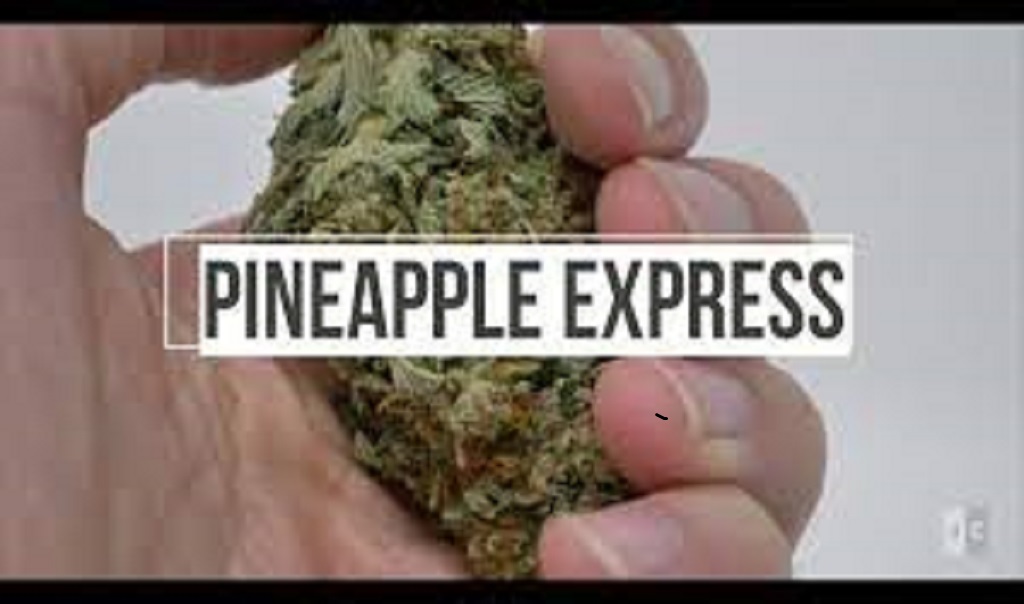