The King of Sativas

In the 1990s, Super Silver Haze was widely considered to be the king of all sativas. Over the years it has won many awards at the Cannabis Cup. The strain was carefully bred by two well-known breeders, Shantibaba and Neville. They began working on the strain when Shantibaba was at Greenhouse Seeds in the very early 90s. They have continued to work on and cultivate Super Silver Haze at the Mr. Nice Seedbank ever since them.

The strain has become a favourite among both recreational and medical users and can be found in many dispensaries. Roughly speaking it is made up of about half Original Haze, a quarter Northern Lights #5, and a quarter Skunk #1. It tastes of spice, skunk and citrus and it can provide powerful psychoactive and physical effects.

Many users of Super Silver Haze find that it makes them energetic and that while it lacks focus, it can be very thought provoking. The first half of the high is highly motivating but then in the second half it begins to soothe the body. Users may find that colours become brighter and sounds become sharper. Most people will find that it can be effective daytime medication for tiredness, mood disorders, nausea, and migraines. Some will find the body effects heavier than others, but it can help with aches and pains.

Super Silver Haze performs best when it is grown in a hydroponic setup, but it can also be grown in soil or outside, while the Mr. Nice version can be grown in a green house. The Greenhouse Seeds version can take a bit longer to grow, up to 11 weeks, than the 8 to 10 weeks needed for the Mr. Nice version. However, the Greenhouse Seeds version should produce a bigger yield of up to 800 grams indoors or 1500 grams per plant outside, compared to 450 to 550 grams from the Mr. Nice seeds. The seeds can also do well with the SCROG and LST methods of growing. 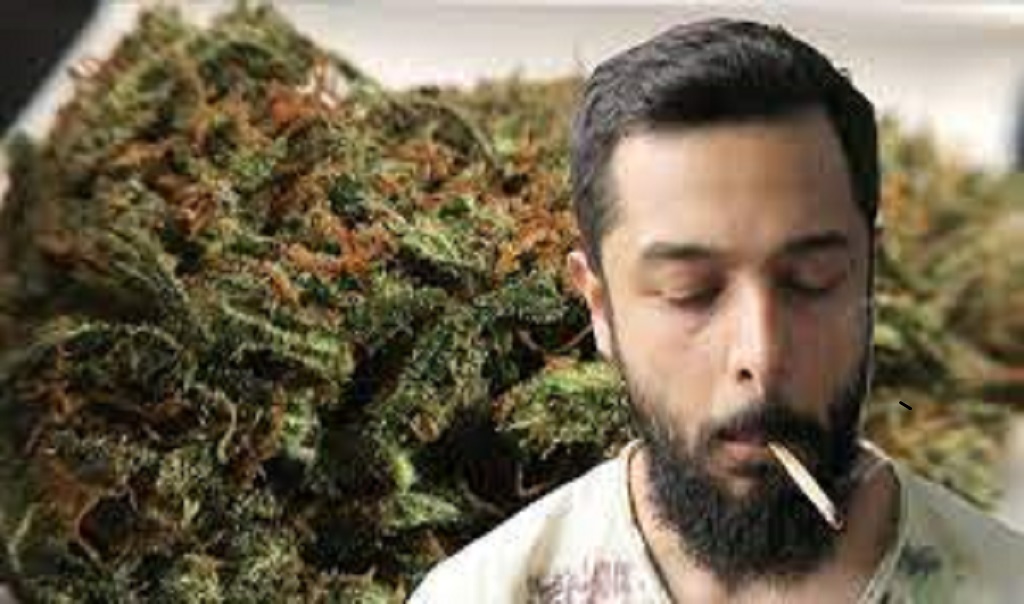