MaMa Leary’s claim to produce the most authentic cannabis edibles. The products are all handmade by Mama Leary herself, a long-term cannabis advocate.

After a number of surgeries, Mama Leary was no longer able to smoke a large amount of flowers and this inspired her to begin creating a sweet treatment infused with marijuana to help her conditions. This resulted in a highly potent line of marijuana infused edibles that have been baked to perfection.

Before launching the business, Mama Leary offered her creations to her friends who prompted her to take her creations to a collective as a legitimate weed brand. As the laws changed in California, she grew more confident in the business and began to expand. The brand was named after the psychologist, author and marijuana advocate Dr Timothy Leary, with whom Mama Leary had her first pot brownie. Now her edibles are truly medical grade and far more potent than many others on the market.

MaMa Leary’s edibles are created for those who are already seasoned cannabis users or who are battling severe pain. They are baked using medical cannabis and use multiple infusion methods. She creates them using her homemade ‘cannabudder’, which includes THC and CBD infused coconut oil and soy oil, whole grain 100 proof alcohol, and glycerin extracts.

The company’s most popular product is the Triple CBD Fudge Brownies; they are indica infused and heavily sedative. Also popular is the Cookie-On-The-Go, which are sativa infused for an energizing and cerebral experience. They also offer vegan friendly and gluten-free products, such as MaMa Leary’s Peanut Bud’r, as well as MaMa Leary’s Karmel Pot Korn.

All of MaMa Leary’s edibles are tested for purity and potency at Cannalysis Labs, one of Southern California’s leading marijuana testing laboratories. They are quantified and qualified for THC Acid, delta9-THC, CBD, and CBN. 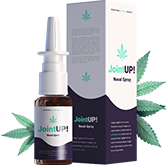 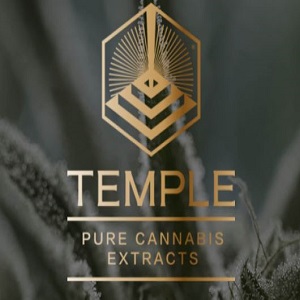 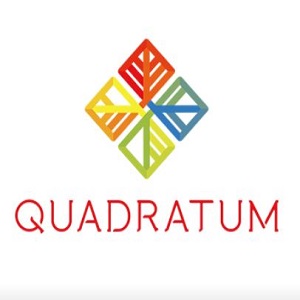 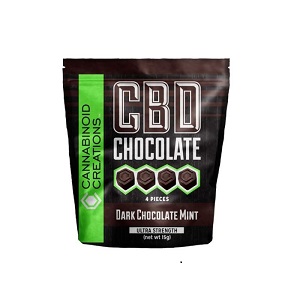 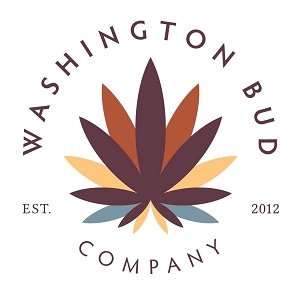 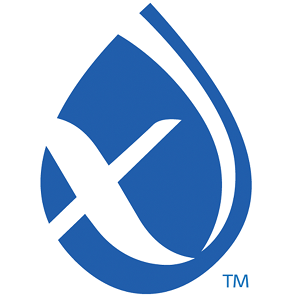 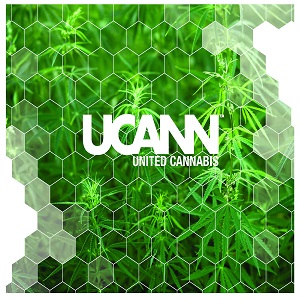 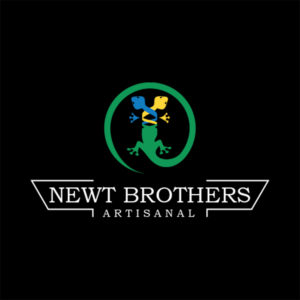 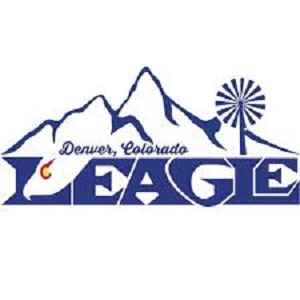